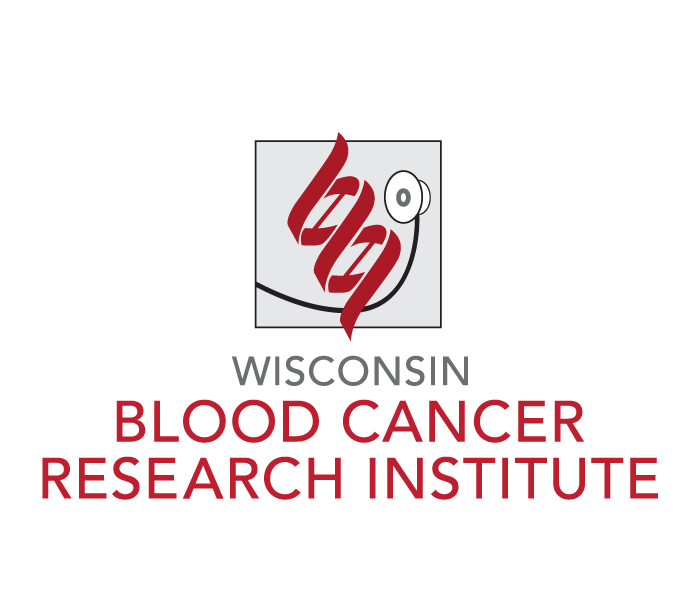 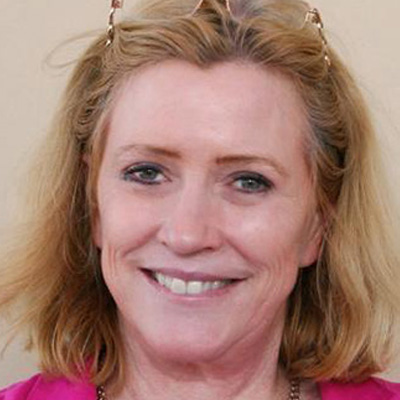 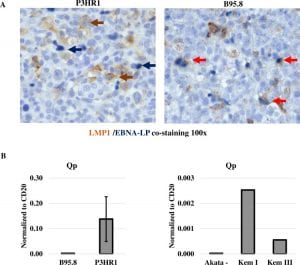 Dr. Kenney’s research effort has been focused upon understanding the molecular regulation and pathogenesis of the human herpesvirus, Epstein-Barr virus (EBV) and its role in lymophomagenesis. Her work in EBV spans a broad range of topics, including viral gene regulation, the effects of the virus on the host immune response, and the development of novel, EBV-targeted therapies for EBV-positive tumors. She has extensively studied the mechanisms by which both EBV immediate-early proteins, BZLF1 and BRLF1, activate the lytic form of viral infection. Her group discovered that BZLF1 preferentially binds to, and transcriptionally activates, the methylated form of its downstream target promoter, suggesting a unique and unexpected mechanism by which EBV overcomes the inhibitory effect of viral genome methylation. Her group has also shown how the two EBV immediate-early proteins alter the host cell environment in multiple different ways, including usurping control of the host cell cycle, activating a variety of signal transduction pathways, inhibiting p53 function, dispersing PML nuclear bodies, and attenuating the host innate immune response. Dr. Kenney is now translating the results of these basic molecular studies into the development of new, EBV-targeted therapies for EBV-positive tumors. Her group is also developing a new small animal model to study EBV pathogenesis in vivo.